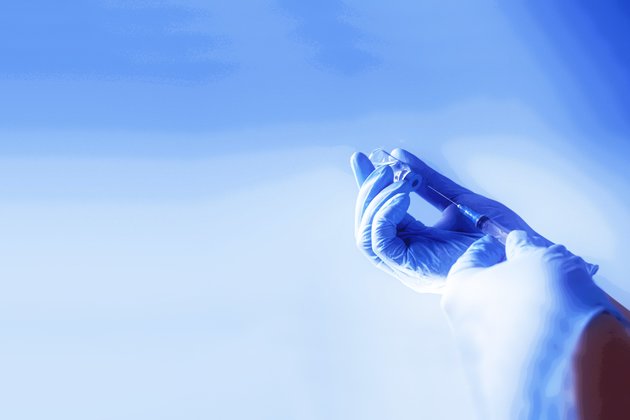 Would a $300 vaccination payment work? There are reasons to doubt it

If the proposed A$300 payment to each Australian who is fully vaccinated works, it might be at the expense of getting Australians hooked on incentives, and there are reasons to think it might not not work.

Labor has suggested paying $300 to every Australian who is fully vaccinated by December. The government hasn't ruled out doing it or something like it.

If 20 million Australians took up the offer, it would cost $6 billion.

An alternative would be to emulate the much cheaper US5.6 million "Vax-a-Million" lottery held in the US state of Ohio. But there is some doubt as to whether it worked.

A preliminary analysis comparing vaccination rates in border counties in Ohio and Indiana before and after the announcement found it might have lifted vaccinations by between 50,000 and 80,000 doses.

Another study found no evidence of any effect when other changes that were taking place at the same time were taken into account.

The payment proposed by Labor is many times bigger at A$6 billion, as would be an A$80 million series of Vaxlotto draws proposed by the Grattan Institute.

What matters is cost per additional vaccination

Then we would need to set that cost against the benefit of lockdowns those extra vaccinations avoided and the lives and healthy years saved.

Read more: Paying Australians $300 to get vaccinated would be value for money

While the economic cost of lockdowns is large (the estimate released by the treasury on Tuesday puts the cost of Australia-wide lockdown at A$3.2 billion per week) the reduction in the frequency of Australia-wide or partial lockdowns resulting from incentive payments might be small.

The Treasury estimates suggest an increase in the vaccination rate from 65% to 70% of the proportion of the population aged 16+ would cut the number of days of strict lockdowns per quarter from around 40 to 29.

Even if effective, the incentive payments would create expectations. Australians might come to expect (or demand) them in order to get booster shots.

Unless the payments are made retrospective to everyone who has been vaccinated (something both Labor and the Grattan Institute are proposing) they could encourage Australians to delay signing up until they know what's on offer.

Australians might wait til they know what's on offer

And they could encourage a mentality of compensating Australians who are reluctant to make sacrifices in the national interest. The government's emissions reduction payments are rightly seen as having this defect, as was the award of free tradable permits under Labor's emissions reductions scheme.

Sticks, along the lines of denying access to "vaccine passports", might be more effective than carrots, and they would create fewer expectations.

The best approach would be for the government to get its own house in order by ensuring adequate vaccine and booster supply and delivering consistent messages.

On Tuesday General Frewen, in charge of the COVID taskforce, said an incentive payment wasn't needed "right now". If other things are in place, it mightn't be needed at all. 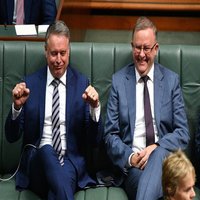 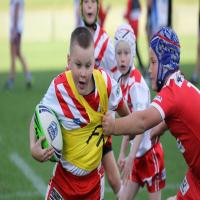 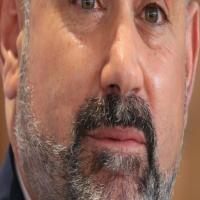 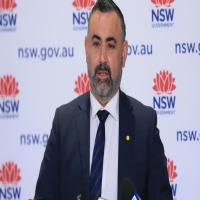 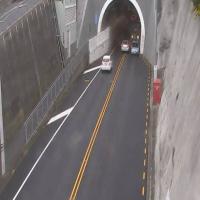 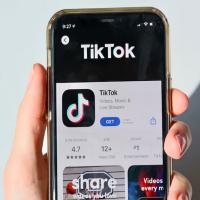 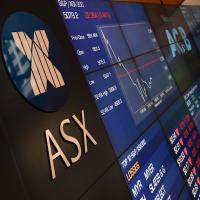 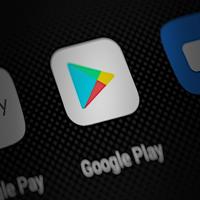 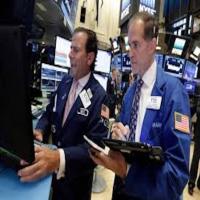 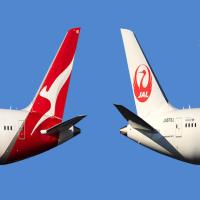 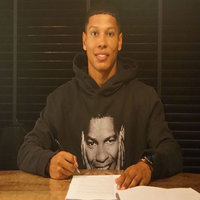 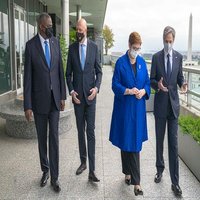 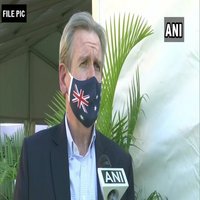 Women's police stations in Australia: would they work for 'all' women?