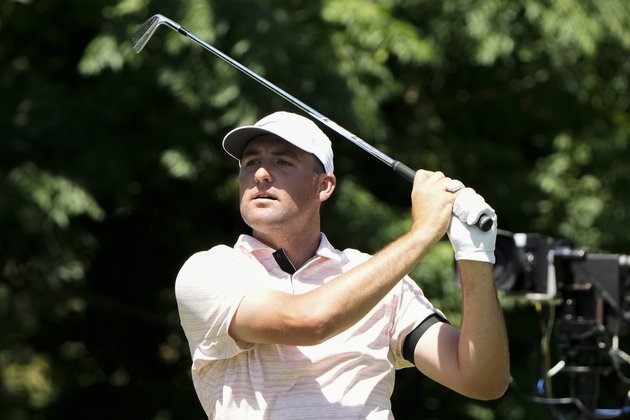 World No. 1 Scottie Scheffler fired a 5-under-par 65 Friday to share the second-round lead with Scott Stallings and Beau Hossler at the Charles Schwab Challenge in Fort Worth, Texas.

Stallings shot a 64, tied for the low round of the day, and Hossler also signed for a 65 to move into the lead pack. Scheffler was one of eight co-leaders after the first day of the tournament at Colonial Country Club.

Patrick Reed is alone in fourth at 8 under after his second straight round of 66. Pat Perez (66) and Chris Kirk (67) are tied for fifth at 7 under.

Scheffler is the only player in the field to remain bogey-free through 36 holes.

"I love that stat. It's a lot of fun," Scheffler said. "I kept the stress off myself for the most part. My lag putting was really good, and really the only long par putt I made was on No. 7, and outside of that, I really didn't put much stress on myself, which is good."

The Masters champ, who grew up in the Dallas area, made two of his five birdies on his first two holes and drained a nearly 25-foot, right-to-left putt for birdie at the par-4 12th.

Stallings posted six birdies and no bogeys to shoot his 64. Four of those birdies came on the back nine, including one on a 29-foot putt at No. 18.

"My caddie has done an unbelievable job of reading the greens all week and I rely on him a lot," Stallings said. "He said, 'Man, it's going to break late,' and I spit it out there and hopefully he was right and it went right in the middle."

Hossler, who holed out for two eagles during Thursday's round, had a simpler round Friday of five birdies and no bogeys. Hossler last held at least a share of the 36-hole lead at a PGA Tour event in 2018.

"I hadn't holed out in shoot, I don't know how long, but to have two within an hour was pretty unique," Hossler said. "Certainly yesterday was more of an up-and-down round. Today felt frankly -- never really stress-free, but as stress-free as it's going to get."

Local favorite Jordan Spieth took advantage of the scoring conditions and shot a 66 to get to 5 under for the week. Chile's Mito Pereira -- who lost the lead at last week's PGA Championship with a double bogey on his final hole -- had a 66 to get to 4 under.

Other notable players to make the cut of 1 over were Webb Sipson (5 under), former world No. 1 Luke Donald of England (2 under), Tony Finau (1 under), Rickie Fowler (1 under), defending champion Jason Kokrak (even) and Collin Morikawa (1 over).

But Justin Thomas, coming off his second PGA Championship victory on Sunday, and Will Zalatoris, whom Thomas beat in a playoff there, both missed the cut at 3 over. 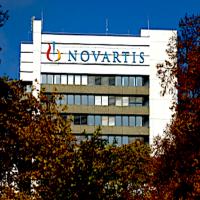 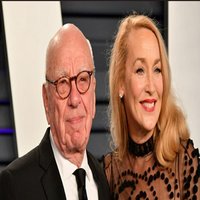 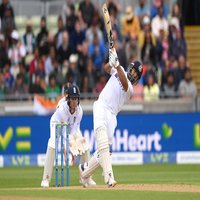 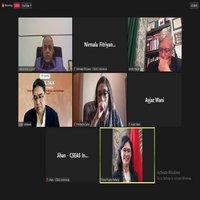 China's growing influence poses threat to dominance of US 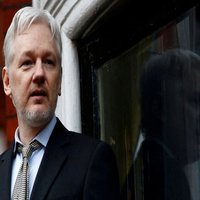 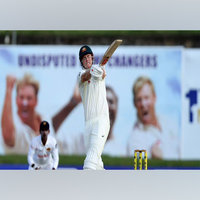 Cameron Green was the difference between both sides: Aus skipper Pat Cummins after win over SL 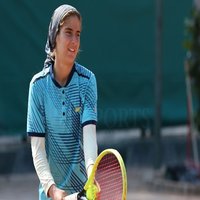 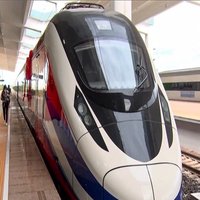 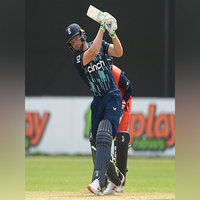 The English side is in healthy place: Newly-appointed white-ball skipper Jos Buttler 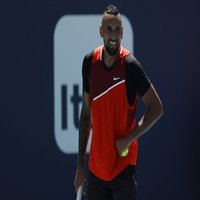 Nick Kyrgios fined $10K for spitting in direction of fan