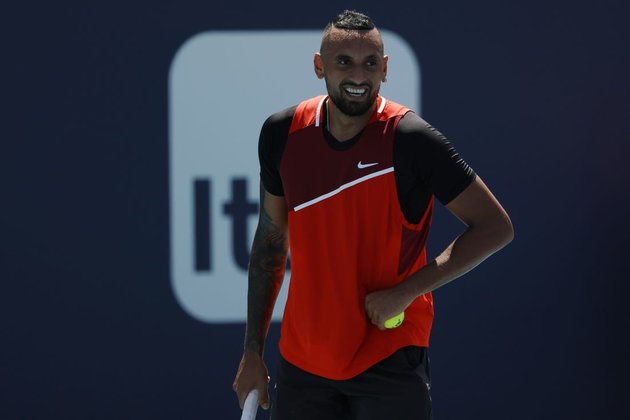 Nick Kyrgios fined $10K for spitting in direction of fan

The All England Club fined Nick Kyrgios $10,000 for unsportsmanlike conduct following his first-round victory at Wimbledon.

Kyrgios, who was fined on Thursday, admitted that he spat in the direction of a fan in the stands immediately after winning his match against Great Britain's Paul Jubb.

"Today, as soon as I won the match, I turned to him," Kyrgios said afterward. "I've been dealing with hate and negativity for a long time, so I don't feel like I owed that person anything."

Kyrgios, 27, said he had asked for the fan's removal during the match.

"He literally came to the match to literally just, like, not even support anyone really," Kyrgios said. "It was more just to stir up and disrespect. That's fine. But if I give it back to you, then that's just how it is."

Kyrgios has advanced to the third round of the tournament. He will square off against fourth-seeded Stefanos Tsitsipas of Greece on Saturday. 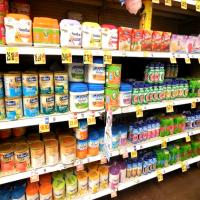 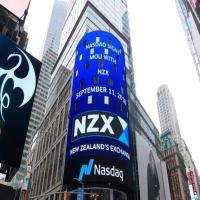 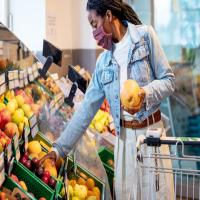 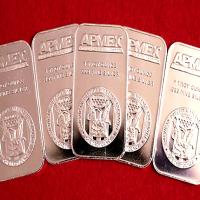 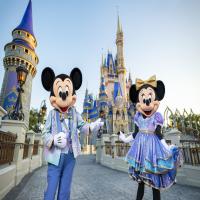 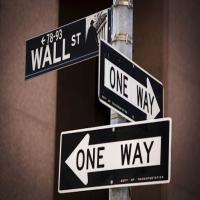 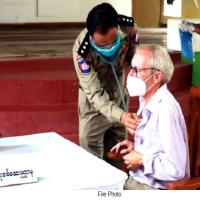 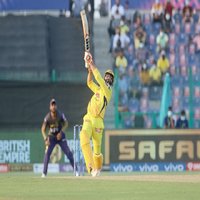 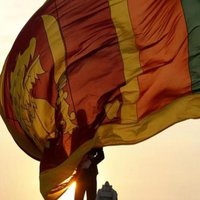 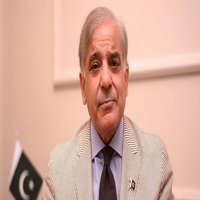 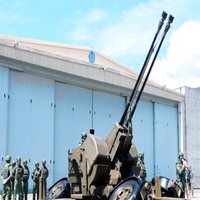 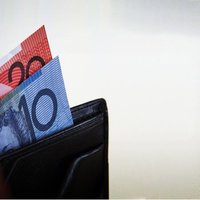 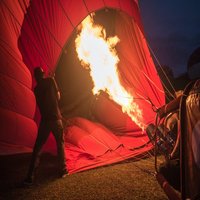 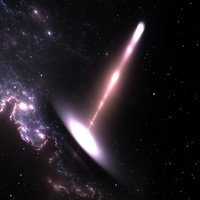 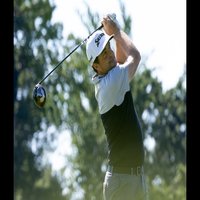 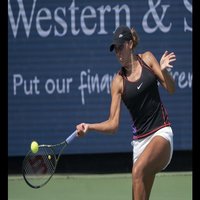